By AnglicanChurch on 2018/04/07 in Santa Margarita, Seasons, Themes 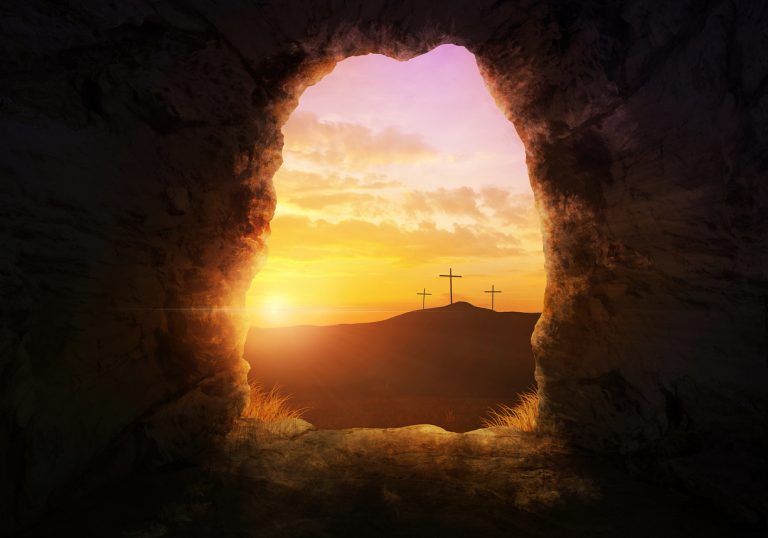 Mark’s gospel, in its oldest, most authentic form, has an enigmatic ending.  We are left with an empty tomb and a man in white who tells three women to convey a message to the disciples about going back to Galilee.  It was apparently sufficiently disturbing that someone felt it necessary to add some concluding verses that just are not in the oldest manuscripts.

However, the “cliff-hanger ending” is a well-used literary device, and God, as the author of all our stories, knows well its value in drawing us in more deeply.  The enigmatic ending actually draws us into the story.  We share in the women’s amazement (shock, more likely!) and are left wondering.  What was it like for those women?  What was it like for the disciples?  What happened next?  Without the other gospels, what would we know?  Mark’s was the earliest gospel to be produced, and so would have been the only written account for a while. We are invited to shed two thousand years of getting used to the resurrection story to the extent that we take it for granted – yet it should still surprise and shock us today.  Jesus is risen!  This is no small thing!